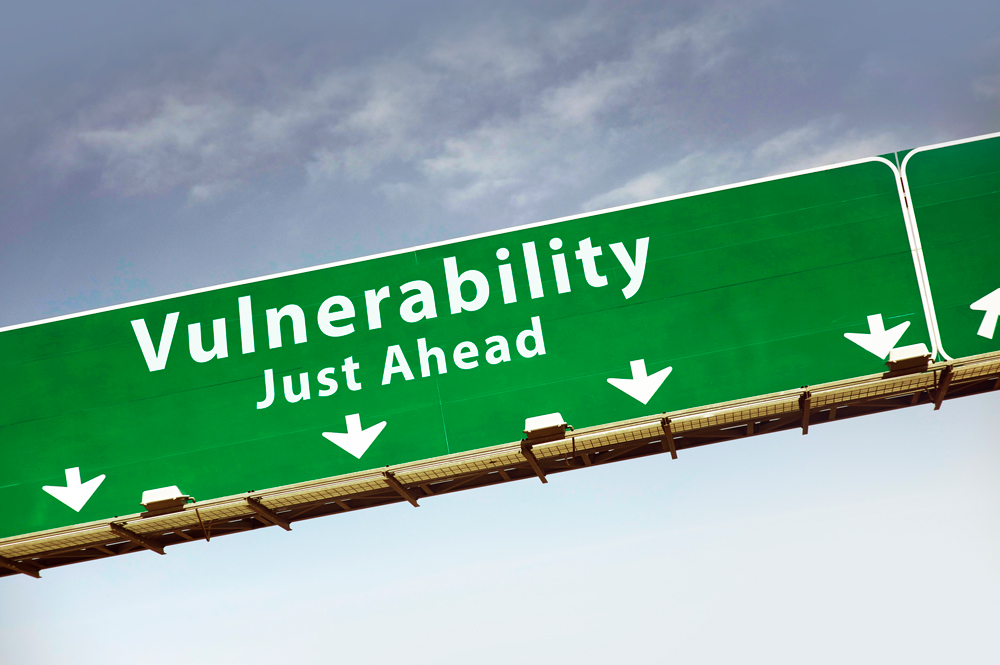 Vulnerability Improves Your Business – and You

In the business world, as in life, goods, ideas, thoughts and emotions can only be exchanged if there are two or more parties involved. It’s hard to make a purchase without a seller. It’s even more difficult to be a leader without someone willing to follow.

As a leader, this type of social capital does not grow on trees. It requires a conscious and deliberate effort to build trust. In fact, it demands one to exemplify vulnerability, a willingness to be wounded. The C – suite is in dire need of this values-based leadership and engagement modeling deep integrity.

As I navigate the business community, advising CEOs and their teams, we discuss strategy, values, scalability, brand, and leadership…but what I bring to the table first is relationship. The real reason any of us are here as mutual occupants of a shared planet is to establish a connection with others. Unmistakingly, the primary thrust of most business relationships, whether, external or internal, is transactional: “Let gets a deal done. Lets get what we want. Lets achieve our objectives.”  In many cases lose-lose or win–lose activities manifest. It is a surprise to see a win–win scenario. True transformation suffers.

After I lost my publicly traded company and sought guidance, I was described as “fortressed, bullet proof and nearly impenetrable.” The sender of the feedback was the HR director for the Fifth Army and was a participant of a human interactions workshop with 12 other executives. The session lasted 12 days, facilitated by a skilled PhD psychologist. One member, a partner from the accounting firm Touche Ross, became a friend of mine. He also, had some peeling away to do to become a more affective leader in his firm. I had mixed emotions about becoming vulnerable to this man since I was instituting a malpractice suit against another accounting firm. Stereotyping is a cleaver defensive routine to support our own belief system, assisting to support the illusion that we are in control.

After I went through the stages of loss and eventually met Fiona, now my wife, I realized that the only way to have her in my life was to allow myself to feel. To need. To be at the soft-heartedness of another human being. As I slowly took my walls down, I realized that human connection was the only way to make it back from the void I had fallen in. Akin to brick laying, one relationship at a time. Now this is the good type of wall to build!

I left the United States and spent seven years creating a coffee business in the remote rainforests of Papua New Guinea, where I had time to explore relationship further. I became more vulnerable as I was put into an unfamiliar culture where I was a minority, and a beginner. What I realized as I worked with indigenous farmers and clan leaders was that we are all interconnected no matter where we are: in the suburb of Grosse Pointe, MI or in rain forested mountains. Character and relationship are formed the same way, as we each yearn for a basic human connection. A touching point. The empathic chord of humanness. It was through my own vulnerability and admittance of the same that I finally found self-trust and trusting relationships  – in business, and in my personal life as well. Compartments began to disappear. My world became whole.

In business, if a leader is willing to become vulnerable and risk exposure (e.g., disclose strengths, weaknesses and potential blind spots), he or she will engage with others, opening up venues for communication, heightened trust and risk taking. Vulnerable people are willing to invest in a relationship where there are no guarantees, to be the first to say, “I want to effectively collaborate with you. What am I doing or not doing to build trust and commitment?” To demonstrate the willingness to be open where there are no guarantees is the test. The experience and learning will follow.

Realizing and admitting that you are imperfect is the first step towards vulnerability and the strength that, ironically, comes with it.