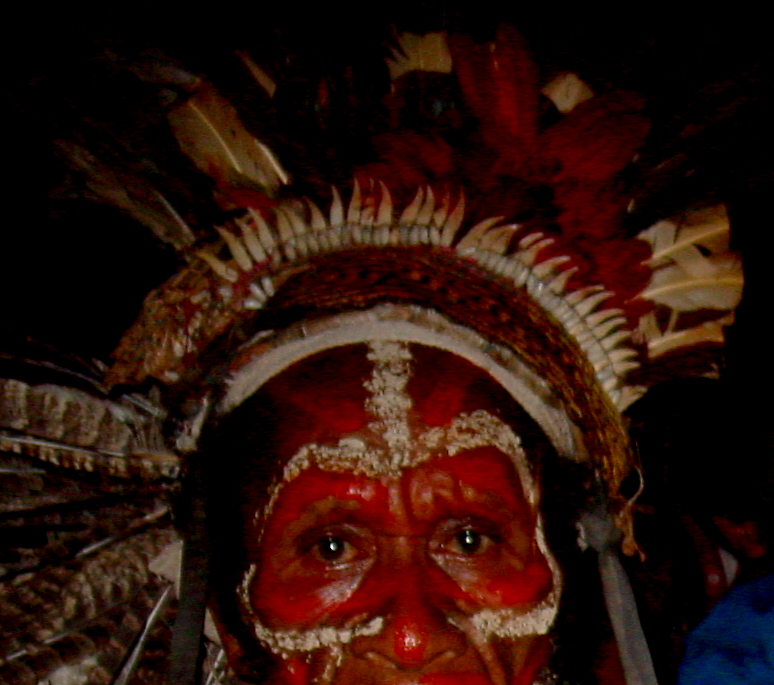 Witch Hunts – Lift the Curse from Our Own Jungle

“Witch hunt” is a popular term these days, with all the blame games going on in U.S. politics. Reputations are at stake – but in some parts of the world witch hunts are violently fatal.

That’s just some remote jungle sorcery, you say? My experience, ranging from the corporate-executive world to some of those very jungles, suggests that metaphorical and real witch hunts have the same roots. And there’s something important for us to learn from that.

A recent article posted in The Diplomat (https://thediplomat.com/2018/01/why-is-papua-new-guinea-still-hunting-witches/) documents that witch hunts in the southeast Asian nation of Papua New Guinea are so common that it takes an extraordinary case to make news. The article tells of the torture of a six-year-old girl accused of using sorcery to remove and eat a man’s heart.

My own experiences with virulent magical beliefs in that country are shared in my book, Tau Bada: The Quest and Memoir of a Vulnerable Man. At one point, for example, I was drawn into a village’s adamant conviction that sorcery was stalking their community. Even though I disagreed with their belief, they insisted that I be part of a ceremony to lift the curse – to help free certain community members from ongoing violence and bad luck that they felt issued from a certain individual they had identified as a sorcerer.

Over the years I spent there as creator of a wholesale business in organic coffee and chilies, as I learned more about the situation, I realized that a series of sorcery-related deaths had to do with a generation-old family feud that had never been resolved to the satisfaction of all the people involved. Without getting to the root of the discontent, the underlying emotions simmered away and eventually erupted in acts of murder, with an excuse of the killing being that the person was a sorcerer.

We in the west believe we are beyond that sort of thing, but when one views the current divisiveness and violent acts happening in our own backyard, it is obvious that the roots of this type of behavior are similar. A simmering resentment that someone else has it better than us, or has taken something that we should have, or has hurt me or someone in my family, and or is just so different in what they do and act like that they don’t even belong in the same place as us – all of these contribute to the current verbal warfare in our society. We punish each other collectively through our broad reach of social media and other tools, and are at a safe distance from a personal physically violent retaliation. The values of empathy and vulnerability are scorned.

Because Papua New Guinea is so far away and such beliefs as that a girl can remotely remove and devour a man’s heart are so strange to us, it is easy to judge with disgust. Violence in any form is dehumanizing and abhorrent, yet we should not be so hasty to judge another culture for beliefs that have been with them for hundreds of years. Instead, we should see the commonality that such sorcery is really about jealousy, resentment, greed, lust for property and corruption in general.

We need to remind ourselves that we are not so far from these same base emotions and reactions. As our society slackens in impulse control, an acceptance of witch hunting lurches toward violence. Will we lift our own curses here at home? Where do we start?