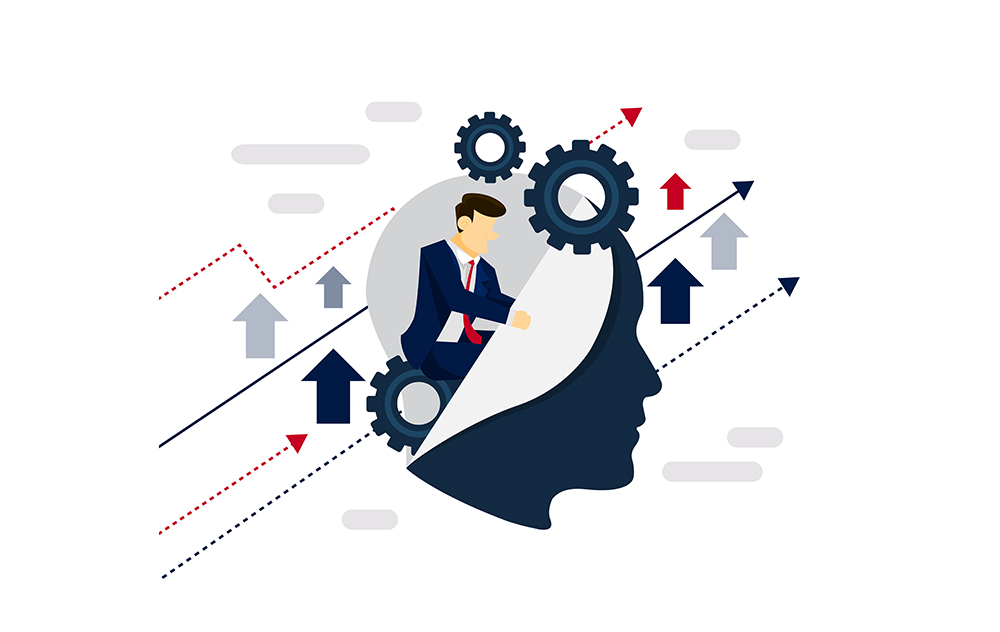 Leadership Begins and Ends with Values. By John E. Quinlan.

What causes the types of incidents in business such as the recent debacle with United Airlines and the doctor they forcibly removed from their flight? UAL created a big mess and, unwittingly, established a unified customer service expectation for all airline consumers. As a catalyst for change, not only can United Airlines fix their immediate problems but also set a benchmark for the industry.

Here’s solid advice for United that I’ve learned over 35 years – as a CEO of a failed publicly traded company, a management consultant, a coffee grower and exporter in the jungles of Papua New Guinea, and now an executive coach.  I firmly believe these five bold moves will transfer well to the jungle of the airline business and other industries as well.

I used to be less than vulnerable (open to advice) in my CEO days in an executive suite in Detroit’s Renaissance Center (now the General Motors world headquarters) some thirty years ago. But when I lost my company, I was forced to take a hard look at my personal values and the assumptions that propagated them. My search led me back to graduate school for a master’s degree in Organizational Development, but I learned my most valuable lessons living and working for seven years in the rainforests of Papua New Guinea. There, I built a coffee growing and export business, working with 2,400 tribal farmers and holding business meetings in a bamboo hut without electricity, running water or smartphones.

Respect in that culture was paramount and vulnerability played a strong role in leadership, lessons I learned from Stafford, a 75-year-old tribal chief wearing a headdress and missing most of his teeth. In our introductory meeting, he looked me in the eye and asked why I was there, a question many of us need to answer before moving forward in our own lives and businesses. We need to understand why it is we do what we do. What drives us? What are our values? What is our personal vision (what do I really want) based on these values? I was humbled in his presence.

What I learned from Chief Stafford is incorporated today as I coach executives to improve their leadership and, in turn, their businesses. Here is some solid advice from my years in the jungles:

Whether people are wearing a loincloth or a three-piece business suit, they know when they are not being respected. Abuse, whether physical or emotional, is still abuse. It should be your goal to make sure that everyone – employees and customers alike – feel they have a safe place for their voice to be heard.

The doctor forcibly removed from the United Airlines plane was unheard in his protests, and the employees lacked the empathy to listen to him, and instead blindly followed through with instructions. Sometimes flexibility or discretionary decision-making must override procedures that run contrary to one’s own core values. It is this form of constructive dissent, which takes loads of courage that may get the attention of the CEO. In doing so, individuals will test and may redefine the boundaries of organizational empowerment.

Do you have a United Airlines-type crisis (the loss of trust and credibility with employees and/or customers) brewing in your company? It would be wise to get ahead of it rather than having to play defense later. Remember, values are the bedrock of a culture. Leadership begins with values and ends with values.