Through such experiences as delivering a “Rainforest CEO” TEDx talk, motorcycling into Monument Valley, being welcomed as a change agent into a remote village in Papua New Guinea, and emerging from his tightly-wound young executive self, John Quinlan developed his Wisdom Life Chart.

Why this matters to you: John opens an opportunity door for you to become a fully human and successful leader. He provides the complete key to the Wisdom equation in his new book, Alignment Strong: A Strategic and Human-Centric Handbook for Competitive Leadership. In it, you will see how a supposed weakness — vulnerability — becomes a strength and advantage. You will gain the insights of a life-long learner, find practical exercises to round out your self-understanding and skills, and see how to gain personal wisdom and apply it to your leadership development.

A company president who was coached by John Quinlan in adopting the Alignment Strong framework summed up the experience by saying it felt to her “like an MBA on steroids.”

John’s first book, Tau Bada: The Quest and Memoir of a Vulnerable Man, detailed the gritty experiences that brought new meaning to his understanding of management consulting. The result was wisdom that he applied to both business and personal relationships.

From Patrick Hainault, Vice President Corporate Business Development at Mansueto Ventures – Inc. Fast Company. ”John Quinlan is an entrepreneurial polymath with a depth and breadth of experiences few can match. John has proven himself to be an insightful change agent in rebuilding and scaling businesses.”, not separated.

Vulnerability is an uncommon and underestimated leadership strength

Authentic change is daunting. How do you navigate through fear, mistrust and resistance to change?

"Motorcycling the Path to Self-Transformation” provides a glimpse into navigating changes.

My leadership model plainly illustrates the power of vulnerability and the strength of aligning an organization both from the top down and from the ground up.

Learn more about the strength of aligning your organization. 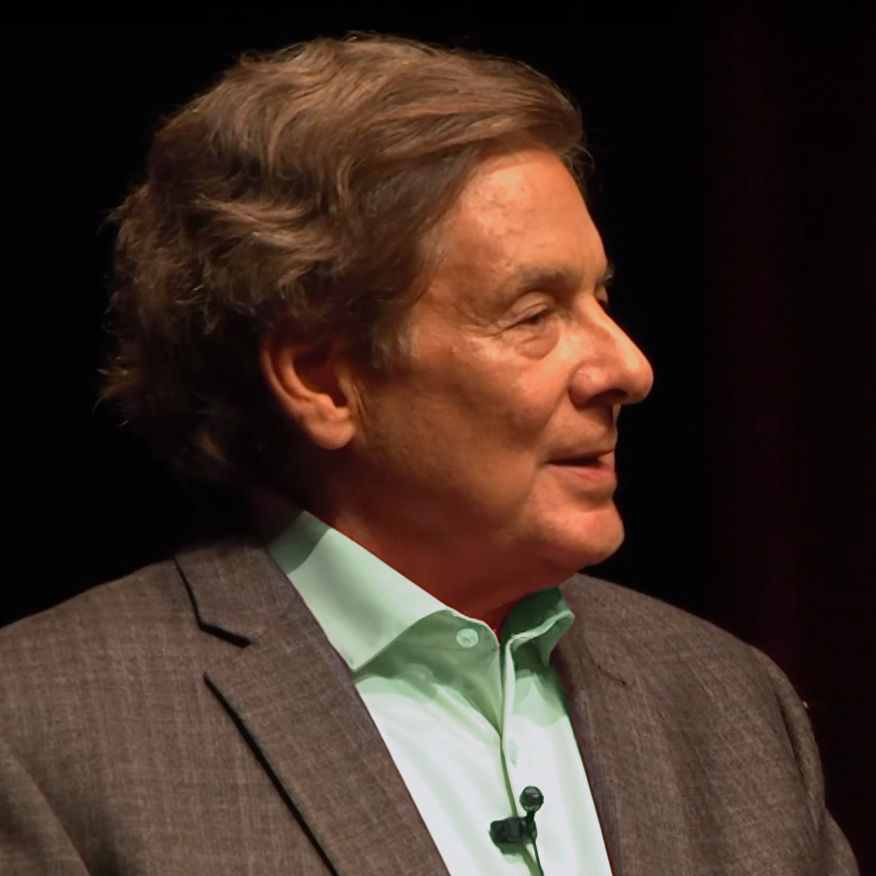 QUINLAN IS RECOGNIZED AS AN ENTREPRENEURIAL POLYMATH WITH A DEPTH AND BREADTH OF EXPERIENCES FEW CAN MATCH BY INC. MAGAZINE.

John E. Quinlan has been up, down, and all around. He co-founded and ran a publicly traded financial services holding company, building it to 330 employees in 14 states and $430 million in assets. John ended up losing it all. His business failure became his competitive advantage to differentiate himself as an executive coach and ultimately the genesis for his book Alignment Strong.

After co-establishing a management consulting and investment banking firm in Detroit, he left America for the other side of the world, where he and his wife founded, in far flung Papua New Guinea, a certified-organic and Rain Forest Alliance coffee growing, collection, and exporting business. It grew and prospered until local greed and vengeance, culminating in an assassination attempt, forced the Quinlan’s to abandon their company.

What he learned on his travels over the past 40 years turned into his first book Tau Bada The Quest and Memoir of A Vulnerable Man, and gave him the strategies he uses today that make him so successful as an executive leadership coach and consultant.

His second book Alignment Strong: A Strategic and Human-Centric Handbook for Competitive Leadership is a fresh and responsive handbook for CEOs in today’s complex business environment and integrates strategic and human-centric mindsets with a vulnerable leadership ethos. Result: a sustainable competitive posture.